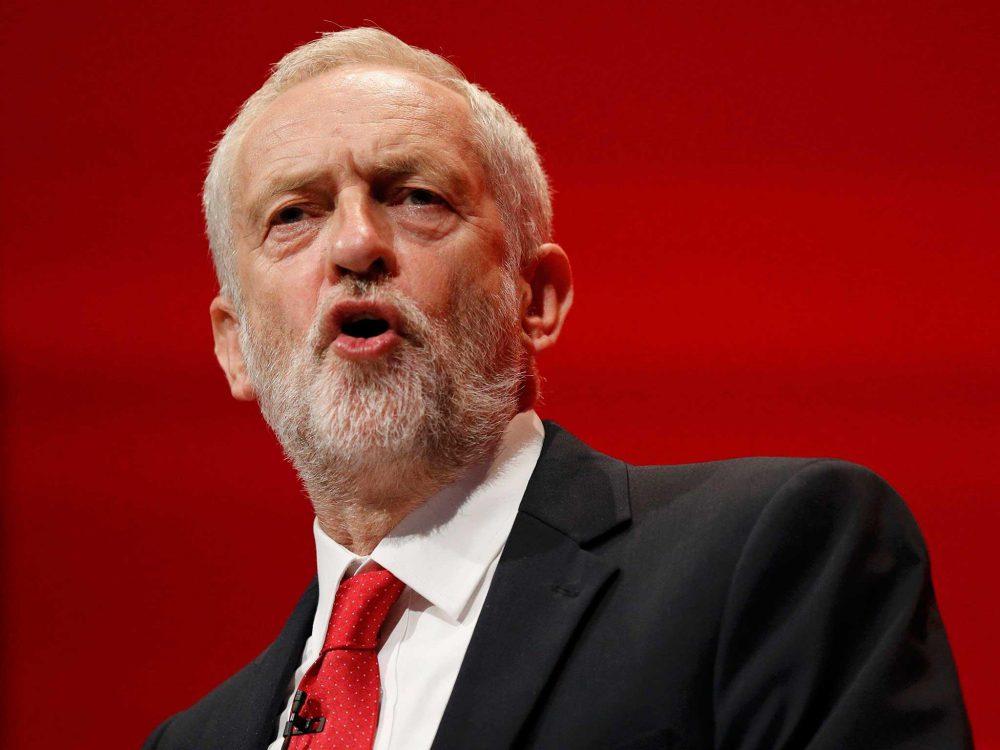 UK: Triumph of the exit polls and the redemption of Corbyn and young voters after the Brexit referendum debacle.

Alberto Forchielli9 Giugno 20170
Ho The final predictions on the eve of the election were largely on point: a ‘Hung Parliament’, where no single political party holds an absolute majority in the legislature.
Indeed, nobody won this election. Theresa May expected a plebiscite in her favor, hoping for up to 150 seats, but she managed to win less than David Cameron in 2015, 319 to 331, seven short of the majority. May has lost face and political credibility and her office is now in jeopardy. It was a foolish gambit to play the snap elections (after having publicly ruled them out on seven occasions), like an American presidential campaign, focused on developing a personal appeal based on driving a “hard” Brexit negotiation.
Immediately after receiving word that she had won the Maidenhead district, a faithful Tory mainstay, May announced that she had no intention of stepping down and was determined to attend the launch of negotiations with the EU in eleven days, likely hoping to catch her livid party leaders off-guard. Ready to join the fracas for May’s succession are the imperishable Boris Johnson (the favorite!), Defense Minister Michael Fallon, Minister of the Interior Amber Rudd (reelected by the slimmest of margins, only 346 votes after two recounts in Hastings), Brexit Secretary of State David Davis, and (remember this one for later!) Scottish conservative leader Ruth Davidson. May will stay for as long as she can, and the fight for her succession could very well be a long one in the absence of a sudden coup. She quickly secured her perilous majority with the external support of the 10 Ulster Democratic Party representatives; there was nothing else after UKIP collapsed, wiped out on all fronts. Her next move was to request an audience with the Queen, a standard protocol after an election, to begin forming the new government.
Labour may not have won the election, but Jeremy Corbyn pulled off a resounding moral victory. Winning more seats than Gordon Brown in 2010 or Ed Milliband in 2015; only 2 points less than the conservatives, when on April 26th he was down by 20. Enough to immediately demand May’s resignation and a mandate for Labour to govern with a minority in a “Progressive Alliance” that would include the votes of the Scot nationalists that survived the collapse, the Liberals, the 4 Welsh nationalists, and the lone representative of the Green party. An unlikely outcome given that they would still lack quorum despite the Sinn Fein boycott lowering the majority threshold to 322. Corbyn was able to galvanize the electorate in short order by appealing to the every-day problems of the people, who responded abundantly, boosting Labour by more than 5%, especially where it needed it most to resist the Tories in disputed districts (five seats lost), and to counterattack their rivals in vulnerable territories (32 seats lost): in all 261 seats, 31 more than in 2015. Corbyn’s manifesto moved students and young people, with a social media campaign that was more effective than the headlines of the decidedly pro-May mainstream media. Thanks also to his down to earth charisma, identifying with voters and finding success in the debates that May snubbed, ostensibly due to the inferiority of her public speaking. The rest was due to the significant bloc of electors that abandoned UKIP (-11%), in particular the Labour defectors who returned to the fold in support of social programs over Brexit.
Scotland was shocked by the SNP losing 21 seats, from 56 to 35, to (in order of who won the most) Conservatives, Labour, and the tiny Liberals. Nicola Sturgeon committed the same sin as Theresa May by pressing for another independence referendum, having previously accepted the delay of a second vote after the unionists’ victory in 2014. Sturgeon also backtracked on the Remain, but the fears of a repeat led conservatives to opt for ex-BBC journalist Ruth Davidson who managed to outshine Sturgeon both politically and personally. Tory victories in Scotland (+12 seats) avoided a total loss for May, projecting Davidson to the head of her party and into the battle for the Prime Minister’s office. The SNP paid for it with the defeat of its previous leader and ex-Prime Minister of Scotland Alex Salmond, one of the big losers, like Nick Clegg, ex Liberal leader and Deputy Prime Minister under Cameron, and incumbent Minister of the Treasury Jane Ellison.
For the first time in 40 years, British politics have returned to their traditional bipolarism, with 82% of voters supporting the two primary blocs, Conservatives and Labour. Jeremy Corbyn’s rise portends the death of Blairism and a return to decidedly leftist values. The threat of Scottish secession has been remanded indefinitely. If the situation in parliament isn’t resolved soon, the UK will be back at the polls this fall.
Share