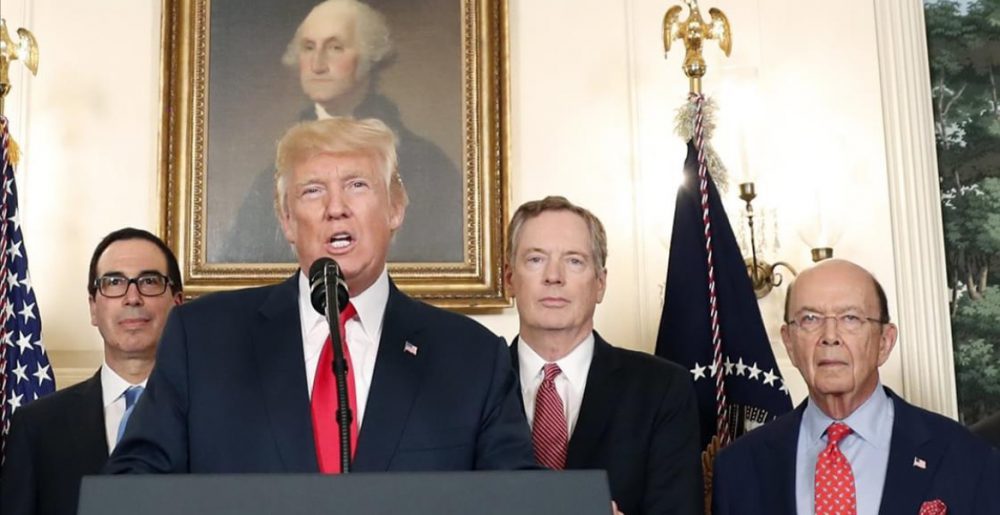 1) Talking about China 2025 plan is too kind vis a vis China and condone China for the last 30+ years of economic criminal behavior. China started its economic war in 1979. What we see now is China going after the few crumbs left on the table;
2) Forced technology transfer is also too soft of an issue. The key issue is that China has systematically stolen key technologies in railways, nuclear and basically all industrial sectors since the very beginning, I mean since the early 80s’. Actually, forced technology transfer is the lesser of all evils, because companies coped with that by transferring old technologies so the game went like that: if you want state-of-the-art machine you must buy Siemens made in Germany, if you want good affordable machinery buy Siemens made in China. Everybody in the West knows this and we at Mandarin applied this rule in a very disciplined way so all MNCs’ know it. My conclusion is that the 301 investigation is ok, but too generous toward China. We should rather document all cases of past stolen technologies and forward a gigantic invoice to China. Simply think of the $ billions Microsoft lost in pirated SW, that was not forced technology transfer, it was blatant theft.
3) Economic war belongs to the past. In the future many countries must be prepared for actual war with China. Look at what is happening between China and India and Vietnam and in the South China Seas. Now China is asserting its power with military means. Winning the economic war is not enough if you need to connect the Silk Road but India stands in the middle, for example.
https://www.ft.com/content/6805bd20-8131-11e7-a4ce-15b2513cb3ff

My reply to the article "Trump, Bannon and the lure of zero-sum thinking" published on Financial Times Previous post

To anyone who believes the war between China and US has not started, please read below Next post