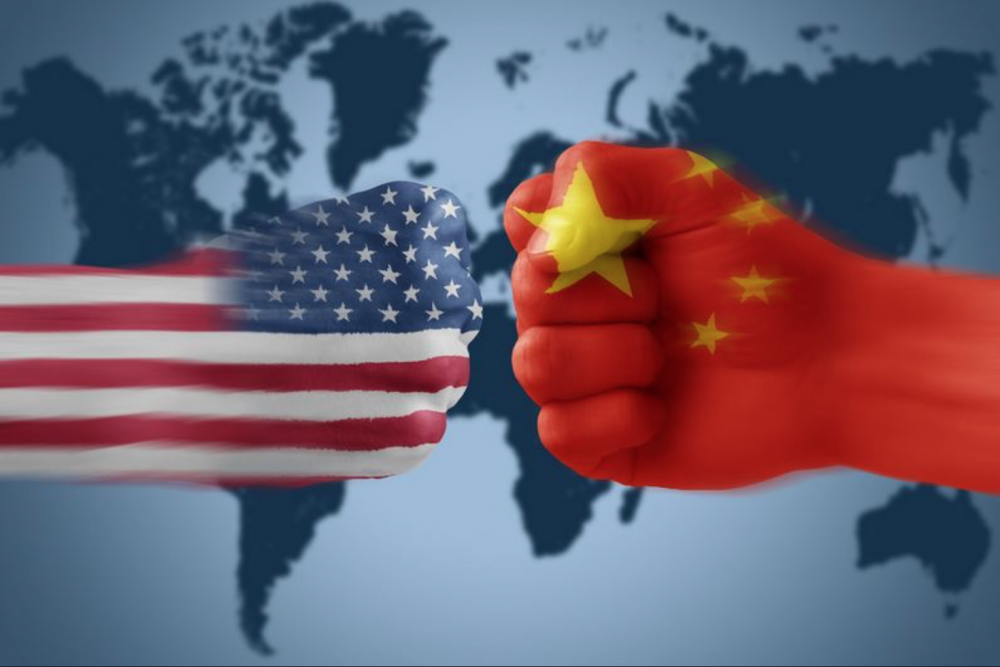 To anyone who believes the war between China and US has not started, please read below

Beidou Navigation System Will Be a Global Navigation System Not Subject to the Control of the US
China’s state media quoted the Russian satellite network’s August 19 report that building a Sino-Russian joint orbit cluster (composed of 50-55 satellites) will help the use China’s Beidou satellite navigation system (BDS) in any part of the world. Many Asian countries are now using the BDS.
After creating a unified satellite cluster, “the concerns over Americans’ and Europeans’ (possible actions) will be completely eliminated.” Americans can cut off the global satellite positioning system and do anything they want with the system, but this will not have any effect on the GLONASS and the Beidou’s service consumers. By 2020, Beidou will become a global satellite navigation system for the Chinese army.
In case there is a conflict between any side of the partnership of the China-Russia, Sino-U.S. and Russia-U.S. with the U.S. side, none of the consumers of the GLONASS and BDS services will be damaged in any way. This is important for all countries that use the GPS and are concerned about U.S. sanctions.
The Sino-Russian joint navigation system is a strategic project. It is no coincidence that both countries regard their cooperation as one of the most promising directions in the high-tech field.
Sources: Global Times, People’s Daily and Xinhua, August 24, 2017