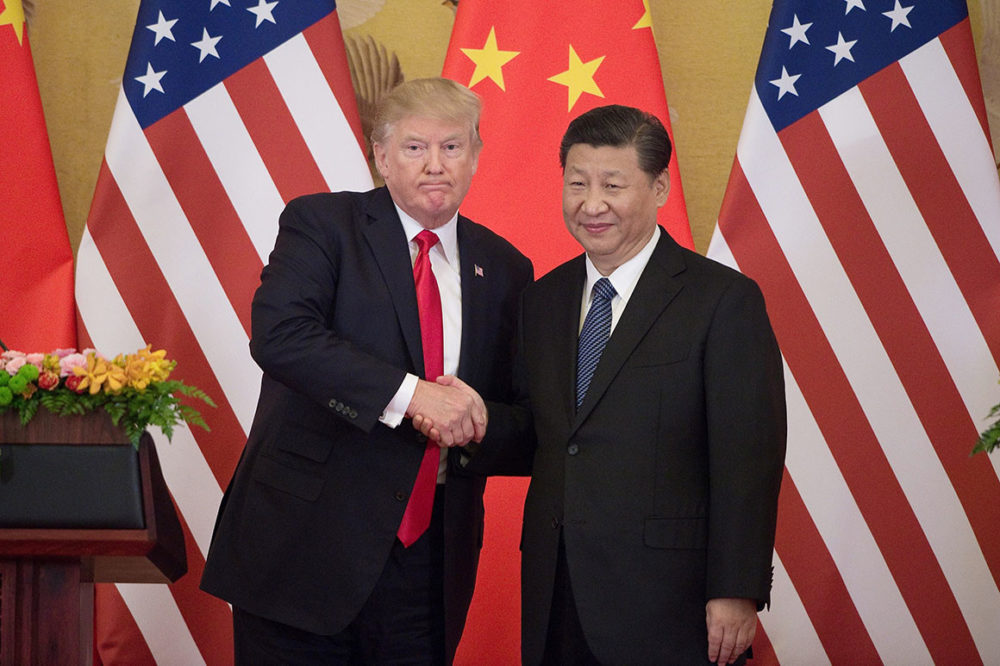 It’s clear that the Chinese will have to deal with Lighthizer rather than continuing to try to run to Kudlow and Mnuchin. It will be Lighthizer who is negotiating the industrial policy stuff. Second point is that by agreeing to another three months of talks, Trump is giving the critics a concession. So, if there are no results after three months, it will be much more difficult to criticize him for taking action at that point. This move will disarm the free traders and panda huggers to some extent. It will also strengthen his position with the Europeans and the Japanese. Uncertainty will remain thus slowing down further the flow of US manufacturing investment into China and encouraging corporations to relocate elsewhere. It will take much more, like a permanent trade peace treaty to reverse that trend and I doubt it will ever happen. In fairness to Trump he should be able to avoid a stock market slump and keep pressure up, not bad. So I think it’s a good move. Furthermore we should remember that there is still a 10% tariff in place on about $260 billion worth of products, so the Chinese were unable to get Trump to remove those, while at the same time the Chinese made concessions.  I think this shows weakness on their part.  The only concession Trump appears to have made is that he postponed raising the 10% tariffs to 25%, but he hasn’t given up anything (that we know of). I don’t expect that the Chinese will be willing or able to make significant concessions on their industrial policies and technology theft. So I think the next three months will be very interesting.