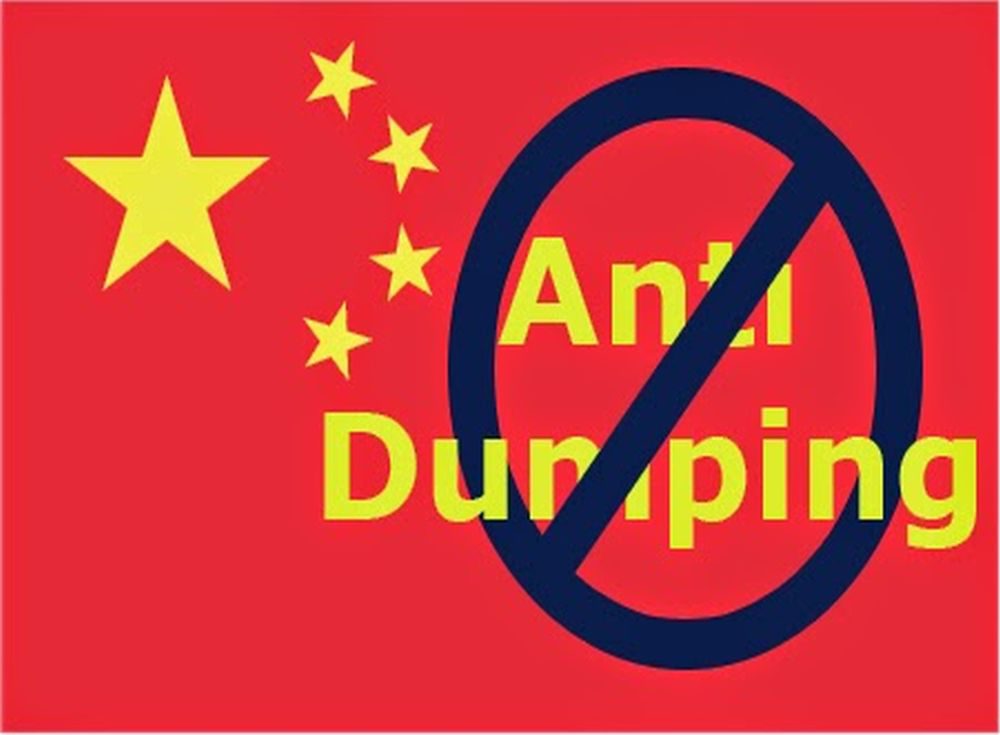 The increasing irrelevance of the WTO: instead of the WTO digesting China, China has digested the WTO

There are two primary causes that have nothing or little to do with current US behavior. The first is that the WTO is an evolution of the GATT which itself grew out of the Bretton Woods agreements. At the time, everyone thought trade was about exchanges of goods that were mostly commodities. Capital markets were closed and exchange rates fixed and no one was thinking about intellectual property as a trade matter. Globalization includes trade, but it is much more than trade, and the WTO doesn’t begin adequately to deal with things like currency policy, investment policy, excess capacity, and so forth. Globalization has outgrown the WTO. The second point is that China has effectively been able to ignore or get around what the West took to be its WTO commitments. Most of the global community had been expecting that globalization would result China becoming a truly market economy of independent corporations trading and investing freely with the world and in a more politically liberal and even a bit democratic China. Last week, however, The Economist, long an believer in the notion of China’s liberalization through globalization, proclaimed its loss of faith and announced that the West had lost its bet on China when it took the country into the WTO. So losing that bet means that instead of the WTO digesting China, China has digested the WTO. That is surely not surprising in view of the excellent quality of the Chinese negotiators and of the Chinese government generally.