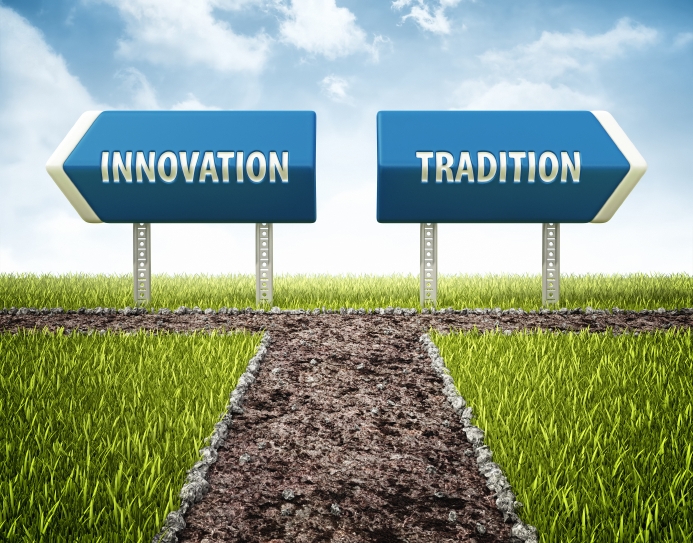 The American Ivy League system– the “circuit” of the best eight universities in the US– represents global excellence with names that appear in the collective subconscious, like Harvard, Princeton, and Yale. And other universities outside of the Ivies are just as famous: Stanford among the most. And yet this agglomeration of knowledge is not adjusting to the velocity and metamorphosis of the current business world.

“My” Harvard– one of the most selective universities in the US– registered one of the lowest acceptance rates ever at 5.2% for the class of 2020. Yale claims a rate of 6.3%. Stanford only accepted 4.7 out of every hundred that applied. Today, Harvard and Stanford are the only universities that still propose a two-year Masters in Business Administration, while all the others– to save money and time– offer one-year MBAs. Meanwhile, university costs have increased much more than inflation, and US student debt has doubled, passing from $600 billion in 2008 to $1.2 trillion in 2015. And a significant number of universities ask that student loans be delivered at zero interest, with even more radical demands for the federal government to take on the costs of room and board completely (a theme that’s scalding the US presidential campaign). Princeton’s yearly attendance cost is $64,000; it’s a sum that also pays the fees of the university’s prestigious sports teams, internal libraries, and other expenses that contribute to the university’s prestige as well as– obviously– inflating the cost. In summary, this is the model of the best US universities. A model that, however, is being called into question not only because it’s very expensive, but also because it’s considered obsolete. Today in fact, added value comes from experiences garnered in businesses on the front lines of the various sectors tied to technology, that don’t have a decisive role in the traditional university model. Among the different alternative solutions, one of the most interesting to note belongs to the entrepreneur, Ben Nelson (ex president of Snapfish), who paved the way for Minerva, a start-up that’s revolutionizing the traditional American university system. First of all, annual expenses drop to approximately $28,000 and include tuition, room and board, and scholarships borne by a non-profit entity. But it’s not only a question of competitive prices (almost low cost compared to the most prestigious private competitors); Minerva is changing the learning landscape. The bachelor’s program is run in partnership with the Keck Graduate Institute in California, initially focusing on ownership of each student’s intellectual competencies or “mind habits and fundamental language concepts.” The classes are divided into groups of 20 students that participate in seminars via an online platform that tracks their progress and results, then, all together, they move to a new city every six months, living in university dorms. It is, essentially, with its university structure that renounces its traditional role as filter and translator of knowledge in favor of concrete instruction based on an education model that lies somewhere between the very crowded Massive Online

Open Courses and “The DO School,” where”saying becomes doing” moves the business world.

Also because, in the educational sphere, the greatest gurus are no longer the most celebrated professors, but they are entrepreneurs like Elon Musk, Marc Andreessen, George Brin, and Mark Zuckerberg. Men that are, above all else, great innovators who dispense their knowledge and experience on social media platforms to millions of followers without filters.

On the other hand, even the great current books on success are not written by “barons” at Harvard or Stanford, but they are authored by tech investors who are up-ending the traditional business world: biotech that destroys traditional pharma, traditional transportation methods annihilated by Uber, Airbnb that slams the old hotel sector, and even fin tech that creates robotic financial analysts no longer needed physical people.

Minerva, in plain terms, is the tip of a new educational iceberg, capable of keeping up with very “tech intensive” businesses developed in the trenches of start-ups. Educational perspectives that allow students to experience innovation first-hand while transitional educators don’t even know the growth of destructive powers called: artificial intelligence, machine learning, sharing economy, fintech, biotech, treaty printing, and the Internet of things. For a success sanctioned objectively by numbers. Minerva– who opened its doors in 2014– was able to choose its first 69 students from a pool of 2,500 candidates. In 2015, it had 11,000 applications for 220 spots. Today, with investors like Benchmark Capital, the TAL Group, ZhenFund, and the Yongjin Group– who have donated more than $70 million– Minerva has a student portfolio only slightly inferior to Harvard and Yale (with American students representing about one fourth, and China, Brazil, India, and Israel representing the rest), and it’s enough to say that Minerva received more than 16,000 applications from 50 countries for only 306 spots. That’s a 1.9% acceptance rate!

In conclusion, Minerva especially is opening new doors. In the future, following its example, there will be more universities that offer maximum essential knowledge without the “legacy costs” that currently massacre school fees. This is because the future will be more oriented in innovative and technological directions that will render our current competencies obsolete in only a few years. Cars will drive themselves, robots will give us financial advice, and a fridge will order food for us. And you know why? It’s simple; the force of innovation is stronger than tradition.