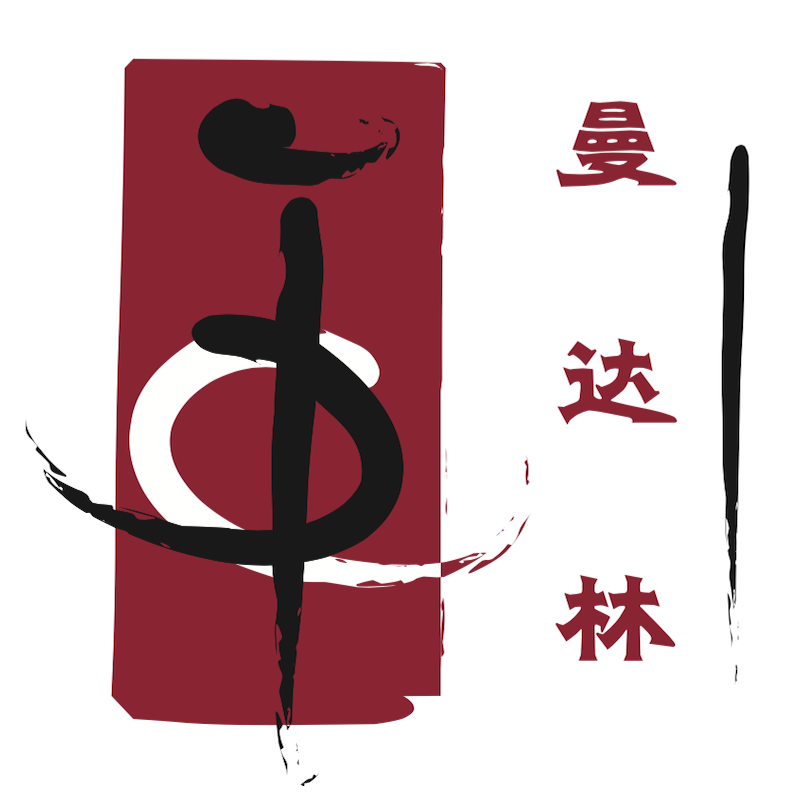 Alberto Forchielli30 Dicembre 20150
Mandarin Capital Partners, the private equity firm that specializes in investing in, and supporting via its Milan, Frankfurt and Shanghai offices, mid-size European commercial exporters to grow globally, particularly in China, has reached the final close of its second fund, MCP II, reaching just under €200 million.
The fundraising has seen the re-commitment of a significant number of Italian investors, who had already participated in MCP I, including Banca Intesa Sanpaolo, as well as new commitments from well known international investors ranging from HarbourVest, Neuberger Berman, LGT, LFPE, Idinvest, HQ-Auda and the family office of Roland Berger. In addition, Guosen Securities, the second largest Chinese brokerage firm, with nearly 12,000 employees and a strategic partner for the Intesa group, has also made a material commitment.
MCP II has already deployed nearly €40m in two completed deals and is in the process of completing three more, including the recently signed agreement to purchase majority control of Ladurner Ambiente via a strategic partnership with Zoomlion Heavy Industry, the Shanghai-listed, construction and environmental machinery maker.
MCP I (2008) has made ten investments, of which seven have been fully exited with the balance expected to be sold by early 2018.
30 December 2105
Share