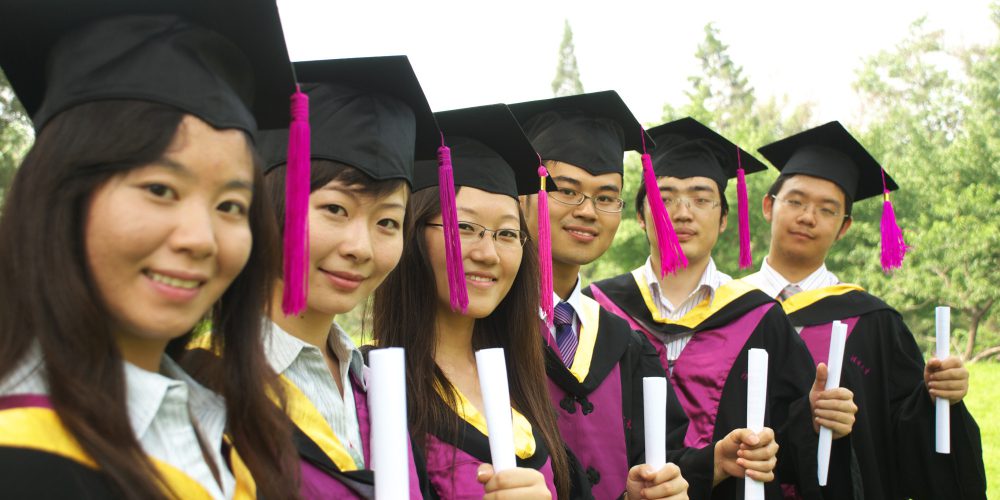 The unstoppable wave of Asian students

The stereotype of the willing Asian devoid of creativity may finally be relegated to history. The idea that Asians only know how to produce via systematic application has long dominated western public opinion, even in the press and academic circles. The conviction was so strong that Kishore Mahbubani, a prestigious Singaporean intellectual and one of the most influential thinkers in the global scene, provocatively titled his book, Can Asians Think? Obviously, the answer is affirmative. Asians can reason in a different way, but this is due to historical conditions that determined thought. Ironically, this diversity is projecting Asian students to first place in international standards and with even more force to the top of US classifications. This supremacy is especially present in science, where success is due to the intersection of different factors. An accommodating western interpretation contends that the results derive from Asian virtues: diligence, discipline, and the systemic application of rules. Furthermore, today the “Tiger Mom” phenomenon is well known, the severe Chinese mothers that prod and reprimand their children with the singular objective to make them excel at school and in life. And yet this analysis is inaccurate by default. More in-depth studies reveal that Asians in the United States soar in subjects where reasoning is fundamental: mathematics, calculus, information technology, and engineering.

The traditional structure of US universities has changed. Today, the best students are different than the classical images that we’ve seen in American softpower: they don’t play football, they don’t drive convertibles, and they watch little TV. They were eyeglasses, they’re always connected to the Internet, and they always have an eye on a screen to communicate or especially to study. Furthermore, they’re towing the entire student population. To stay tied to their success, they increase their hours of formal study and diminish their extra curricular activities like sports and field trips (often seen as compensation for the “labor of studying”). The application and attainment of results is gaining strength with respect to traditional American priorities, ready to build esteem to project students into the work world. Today, success is achieved by a collection of titles, grades, and results.

Many typical parent teacher associations (PTAs) complain that schools are becoming “Asianized”, and thus imposing greater stress on students and leading them to merciless competition for the meager reward of middle-management positions. In fact, even the best universities have erected measures to prevent identity loss. Admissions are no longer based on tests and academic records—where Asians are invariably superior—as much as on balanced parameters, respect for ethnic composition, and consideration of minorities. The principle may be noble, but it certainly penalizes on a personal level. More than 50 Asian student organizations have sued Harvard University for discriminatory practices. Their attorneys argue for the elimination of photos or any ethnic differentiators in applications out of the fear of being excluded for these reasons. While waiting for the US judicial system’s verdict, populations are been redeemed that were long subjugated. For history’s revenge, they’re winning in the same territory that exploited their ancestors, assigning them to the social scale’s most humble jobs. The United States is not capable of stopping this cultural wave and the ambitions of people from the Pacific. In reality, the US set them in motion with globalization and now needs to avoid trampled by them.