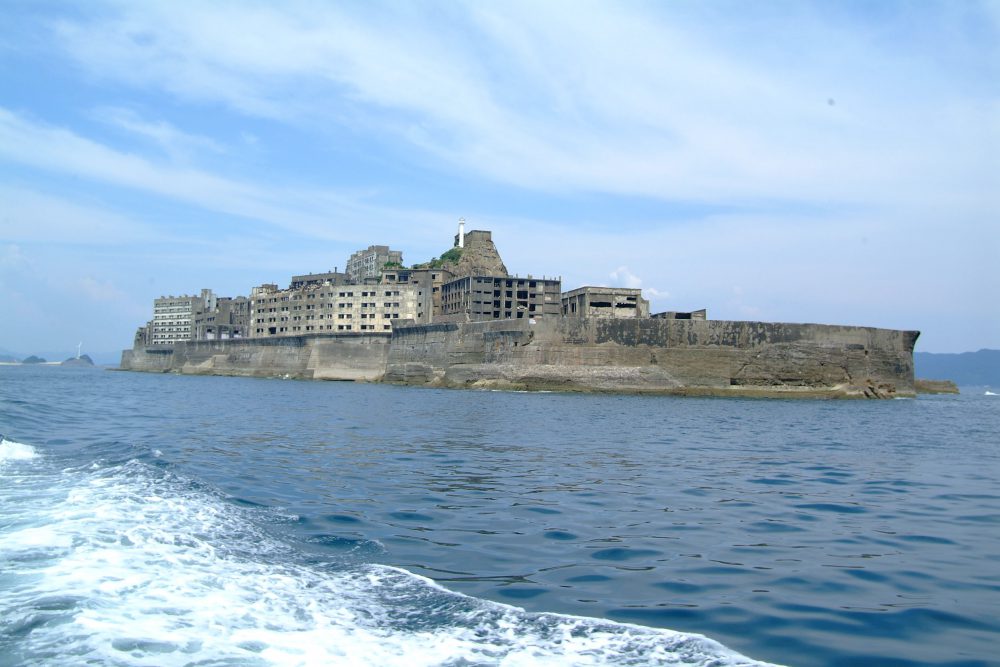 The bubble and the ghost towns: a Japanese story

Japan’s population is diminishing while Tokyo’s is growing. Abandoned houses are becoming more and more frequent in small cities and the countryside, while demand in the capital is growing relentlessly. Among the many contradictions, two emerge from a non-superficial view of the country. At first glance, Japan appears cohesive, harmonious, devoid of tensions appearing in other industrialized countries. At this point, Tokyo is the most populous city in the world with an immense metropolitan area and 38 million inhabitants. Real estate prices continue to grow dramatically, and construction is booming. However, Japan’s population decreased by 270,000 units last year. The country is ageing and greying: the fertility rate (1.4 children per woman) doesn’t compensate for deaths, and immigration policies—which were traditionally very restrictive—don’t rejuvenate the average age. There are fewer workers in the countryside. The few remaining farmers cannot manage the labor of cultivation; they are mostly senior citizens. Tokyo’s attraction is strong for those who need proximity, care, and assistance.

In this framework a new, homely landscape has been painted. Many Japanese homes have been deserted, surrendered to neglect and decline. The value of buildings has vanished, leaving only the value of the earth. These eyesores, rare spectacles in traditional Japanese attention to detail, have infected entire neighborhoods. In reality, there is always insufficient demand for homes and landlords—frequently older people— have no option but to let them degrade. Today, one in seven homes are uninhabited. According to Nomura, in 2023 20% of residential equity will be empty. The government offers less catastrophic estimations, but they are worrying nonetheless. It was widely accepted that the housing bubble burst would have devastating consequences on the economy. In 1992, after years of distorted growth and out-of-control prices, real estate values vociferously returned to realistic levels. Also stricken by the stock market’s depression, Japan forgot about its previous growth and headed down a spiral of stagnation and recession that lasted twenty years. Only in 2013 did the Prime Minister’s Abenomics seek to shock as yet uncertain outcomes

Japan recently launched a law that will fine people who abandon, neglect, and otherwise allow their homes to languish without selling. Without intervention, neighborhoods will die, housing values will decline, and speculation will prevail. The intent is noble: avoid ghost towns while construction continues in Tokyo. In any case, it’s impotent in the face of interests the government can’t contend with. The immense river of liquidity following Shinzo Abe’s quantitative easing program has largely poured into the capital’s real estate sector. Commercial surpluses derived from the Yen’s depreciation have kept it good company. Together, they found an easy shortcut to profits in construction. Therefore, the situation appears complex and maybe irreversible. Outside Tokyo, houses need new buyers. They’re starting to come from Hong Kong and Taiwan. Soon, it could be the wealthy Mainland Chinese’s turn, attracted by ambition and spurred on by a strong Renminbi. A new, valuable Chinese liquidity could thus be available. In any case, it would be a short-term solution because Tokyo’s problems would take on a different and perhaps more serious nature.