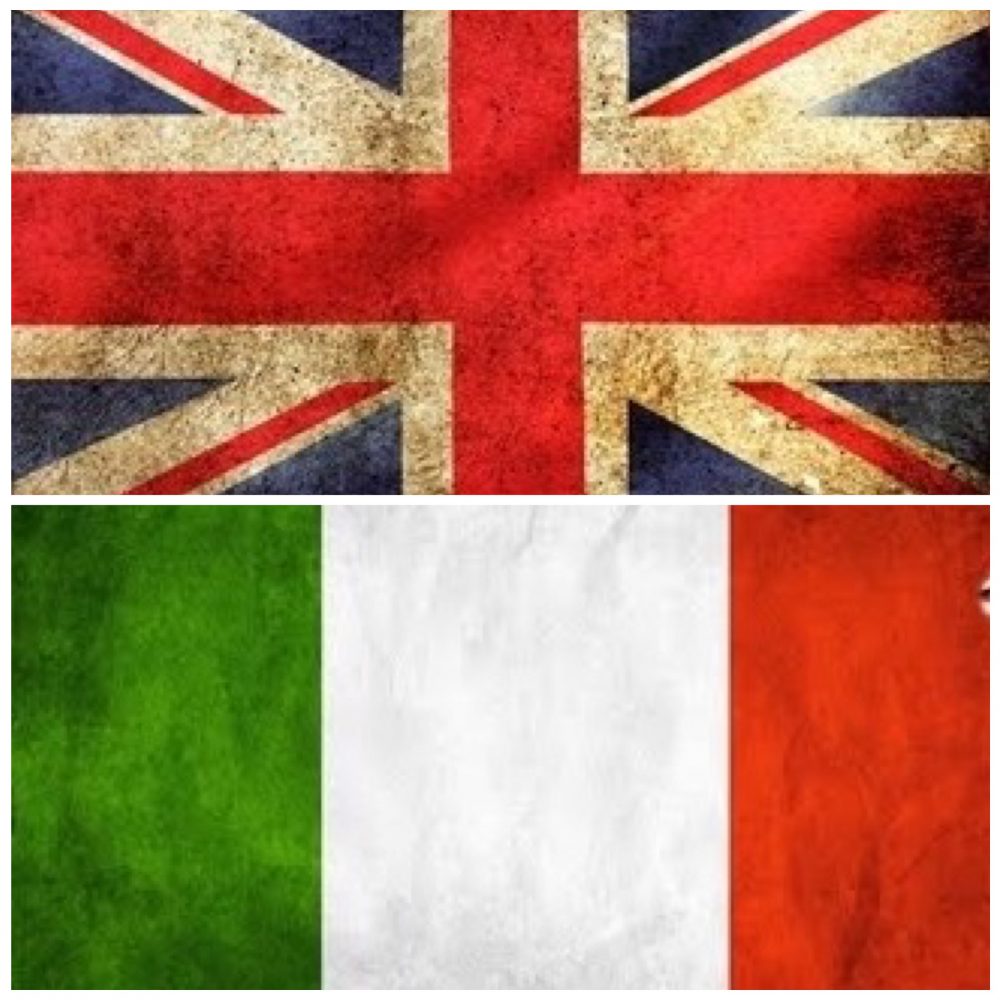 The biggest difference between us and the English is arrogance

Since 2013, the residents of Kensington-Chelsea had been begging their local officials to once and for all face the absence of serious fire prevention measures at Grenfell Tower and sluggish emergency services, who mechanically answered desperate calls with “lock yourself in your home.” The biggest difference between us and the English is arrogance: Italians are ready to ridicule ourselves over everything, to condemn everything under our sky as inferior, shameful, criminal, as if it sufficed to distinguish us from other “Italians.” Instead, those English belonging to the empire that never fades, and even with Brexit under torture, insist that everything is going great at their house. And the world is drinking their rhetoric like Kool-Aid, it can’t get enough. The hidden reality is very different, and cracks begin to show in moments like this one.